I hardly ever see the Azure® proximity placement groups feature implemented for Infrastructure as a Service (IaaS) solutions. Do folks not know that this feature exists, or is it just one of the many components people forget when architecting? For those that do not know what a proximity placement group is, it is a logical grouping that tries to keep your virtual machines (VMs) physically close to each other to reduce network latency between those VMs.

If you provision a VM but do not pick an availability zone, the provider could place that VM in any data center within the region you chose. Think about building out a N-tier architecture or a cluster. Those VMs could be spread across multiple data centers and unnecessarily increase latency for communication. As an easy and free fix, logically group your solution to one proximity placement group.

Benchmarking results from a SolrCloud cluster

I took a typical three-node D4s_v3 Apache® SolrCloud cluster with accelerated networking enabled and provisioned it two times. In the first instance, I configured the availability set to tie it to a proximity placement group, and the other had no such setting. For my benchmarking tool of choice, I use PsPing. Microsoft® also recommends Latte. 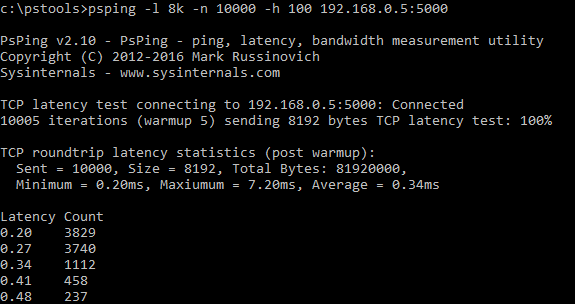 With a proximity placement group, the lowest latency was .19 and had a count of 6800. 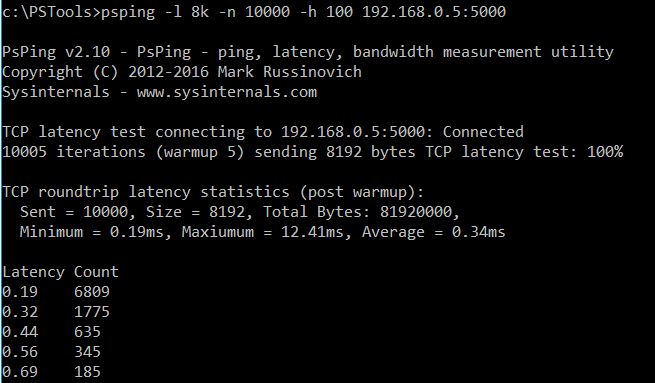 Jimmy Rudley
Jimmy Rudley is an Azure® Architect at Rackspace and an active member of the Azure community. He focuses on solving large and complex architecture and automation problems within Azure.